We were excited to attend the Worcestershire Social Media Awards last week where we were up for a whopping five awards including Best Social Media Campaign by a Business for our Christmas charity campaign.  Here’s how we got on…

What’s it all about?

The Worcestershire Hour is a weekly news and virtual networking event that takes place on Twitter.  During the hour, local businesses, charities, and communities come together to get to know and support each other which ultimately strengthens our local economy.

The awards were first launched back in 2014 to recognise how these organisations best use social media, however as with many events, has been cancelled the past couple of years thanks to you know what.

After speaking to some of these organisations for several years and not having the chance to meet in person before, it was great to put faces to some of the names behind the accounts.  After a lovely three course meal, it was finally time to find out whether we would be crowned winners in the following categories:

Well, as you can see from the title of this post, we clearly won Best Social Media Campaign, but we also came away highly commended in Best Use of LinkedIn and silver for Best Use of Twitter which was a fantastic achievement.

Our office Mascot, Harry was also awarded Silver for Social Media Personality of the Year (non-human), after 11 years of service.  Harry and his sister Holly are regulars in our office and we love having a pet-friendly workplace which is proven to boost employee wellbeing and productivity.

Why Best Social Media Campaign means so much to us

Whilst we were thrilled to be up for so many awards, being recognised for Best Social Media Campaign was a huge achievement.  We’re incredibly proud of our Bingo Box campaign and the huge number of local organisations who get involved each year.  With their support, we have helped feed many families over the Christmas period.

Each year, the need for foodbanks continues to rise and this year won’t be any different as many foodbanks warn they are already at breaking point.  Hunger in the UK isn’t about lack of food, it’s about lack of income.  The main drivers for people needing to access their services are changes in the benefits system, challenging life experiences and lack of support.

Despite the difficulties that many organisations have faced themselves over the past couple of years, support of the Bingo Box has continued to grow, and we hope to reach a new donation record again this Christmas.

If you’re interested in taking part, the Bingo Box will be returning for its fifth year in October, please email marketing@isoqsltd.com to find out more.

If you’re not yet following us on social media, you can find us here:

Our Award-Winning Week!
The Best Golf Day by Par!

Internal Reviews: The Benefits to your Business 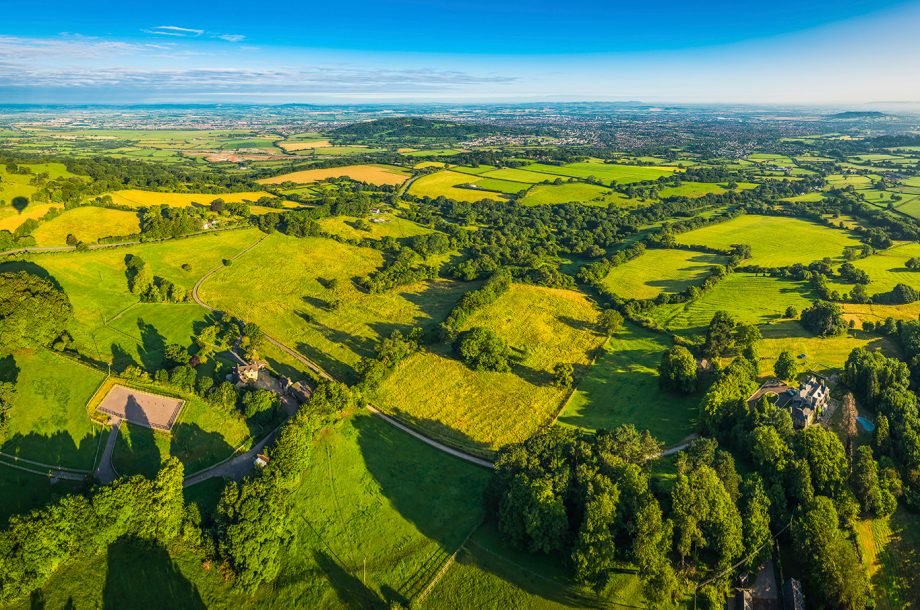 Net Zero, Greenhouse Gas and Environment issues are driving Commercial Energy obligations and responsibilities are changing worldwide. The UK is leading this revolution. 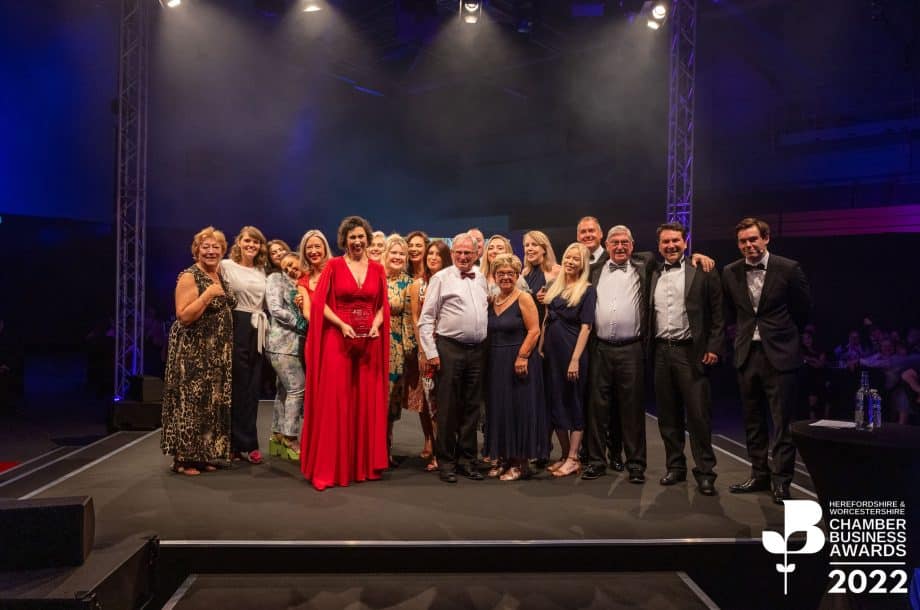 Less than a week after our win at the Worcestershire Social Media Awards, we were proud to be taking home another award, but what did we win this time? 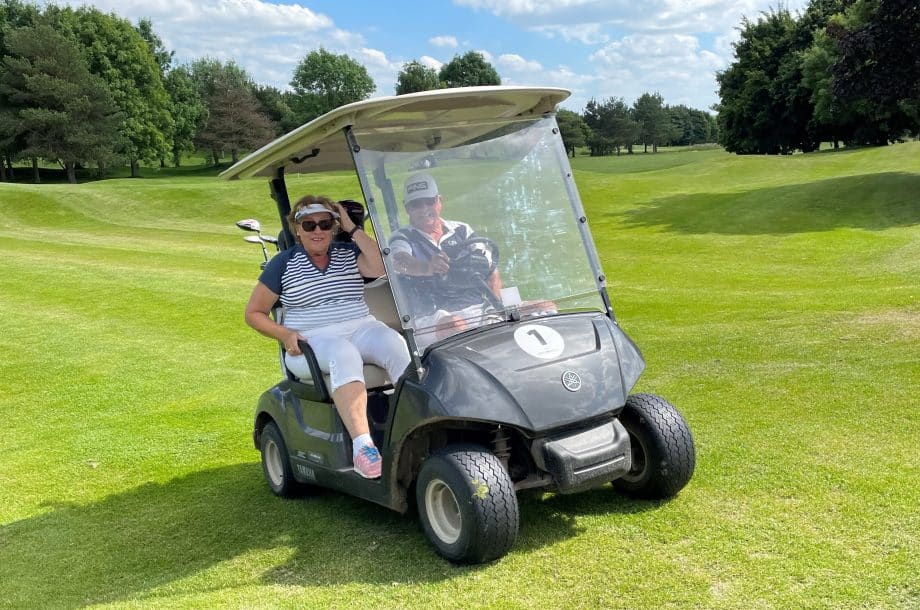 The Best Golf Day by Par! 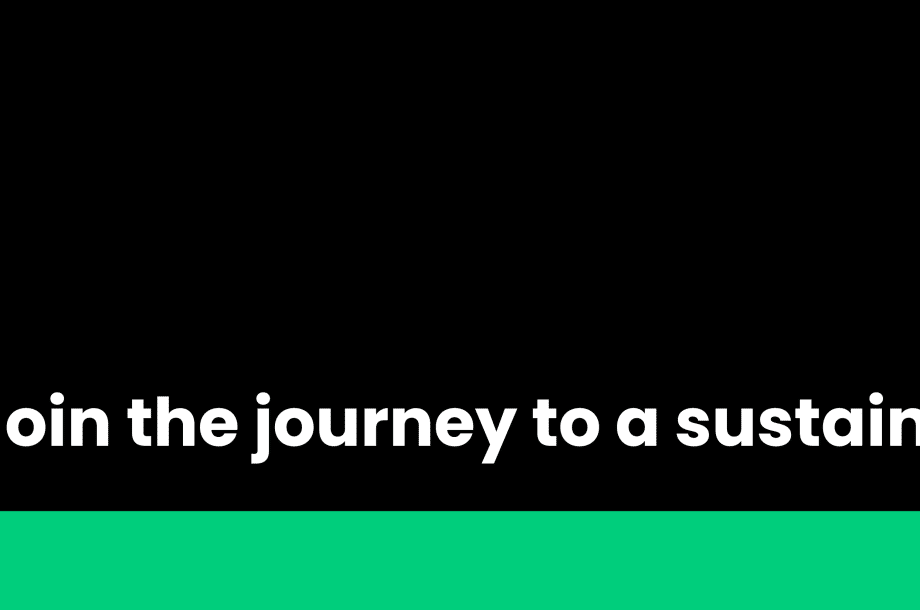