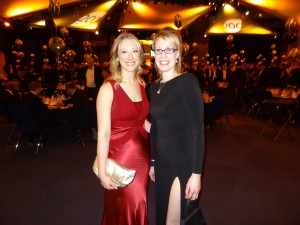 The annual Dinner and awards evening was held at the International Convention Centre (ICC) Birmingham and is the most prestigious event in the business calendar.  This year the event attracted over 800 delegates to the ICC.  This year the annual event was even more special to the Chamber of Commerce, as they celebrate its 200 year anniversary in 2013.  The Chambers senior sponsor for the 200th anniversary celebrations was this year Mondelez International, and the sponsor of the reception was Amadeus.

This black tie dinner attracted key influence’s, decision makers, business owners and senior managers from a wide range of business sectors and sizes.  The well-established keynote event has been the largest cross-sector business dinner in the region for several years. 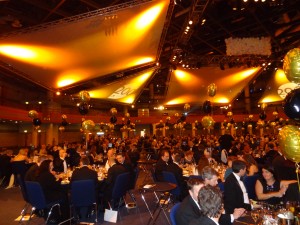 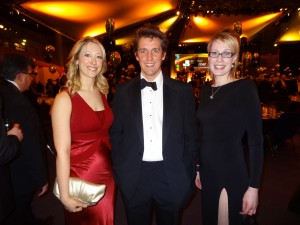 For this special evening we were invited to be in the company of Steve Brittan, President Birmingham Chamber of Commerce and Lord Michael Heseltine who was the speaker for the evening.  As a Cabinet minister, Lord Heseltine, was involved in both the Thatcher and Major governments has proved a staunch advocate of Birmingham and the Chamber of Commerce.  He has been extremely forceful in his belief that Chambers should have a lead role in galvanising the support of other business organisation.

In his speech Lord Heseltine called for a “ peasant’s revolt“.   He said a re-allocation of power back to the people who created the wealth in this country in the first place was needed and added: “Centrally based civil servants don’t know what you want.  What is needed is one local cohesive voice.   For me the simple solution would be for the Chambers of Commerce to talk to other organisations and create one supporting point.  I believe the private sector is extremely badly organised in its own right.  They say how important it is to have a voice but only 10 per cent of the wealth creating community belongs to organisations like the Chamber, the IoD and the CBI. If you want a voice you have to have administrative frameworks that work and that people in the private sector can enjoy.  That service does not exist.  You need local businesses to work out how these organisations can come together to provide a single sign posting service.  So that export, mentoring and other services are available to the total business community.  Birmingham Chamber has acknowledged that there is a need for change.  Private sector organisations should be hammering on the doors of Government to ask for the services they need.” 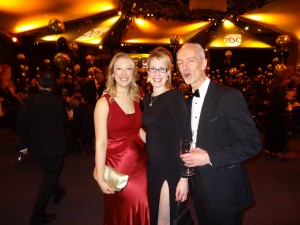 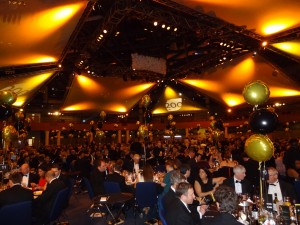 We entered the prize draw on the evening for the Charity of the event, Little Hearts Matter who had arranged some fabulous prizes to be won, including a 4-ball on the PGA golf course at the Belfry, a place on a 5 day Leadership course.  The charity offers support and information to and represents the needs of the children and families following a diagnosis of a single ventricle heart disease or a child only having half a heart.  Unfortunately these conditions will never be cured, so the children have to learn to live within the restrictions they have.  Little Hearts is there to support them through their hopes, aspirations and the gradual realization that they have will have the same type of life as there peers.  ISO Quality Services Limited will be fund raising for Little Hearts Matter in May by having a cake and onsie day!  For more information on the charity visit  http://www.lhm.org.uk/

As well as being partie to powerful speeches, a charity prize draw, a beautiful 3 course meal, we were lucky enough to see 8 businesses presented with there awards for the evening which included:

We were honured to see Lord Heseltine pick up the President’s Award on the evening, presented to him by Steve Brittan “for personal and Chamber reasons”.  One of the reasons for selecting Lord Heseltine was because he was a visionary who recognised that the Chamber movement should be a cherished national asset and the Chamber brand is an international currency.  Steve added: “Few other national policy-makers have spotted the potential that Chambers of Commerce offer the country. And he had fully endorsed that by stating in his report ‘No Stone Unturned’ that Chambers of Commerce be given an enhanced role in the creation of local one-stop shops for business support.”

For more details on being part of this prestigious event next year or to see why the Birmingham Chamber of Commerce would be beneficial to you and your business, visit http://www.birmingham-chamber.com/Membership/Why-chamber.aspx 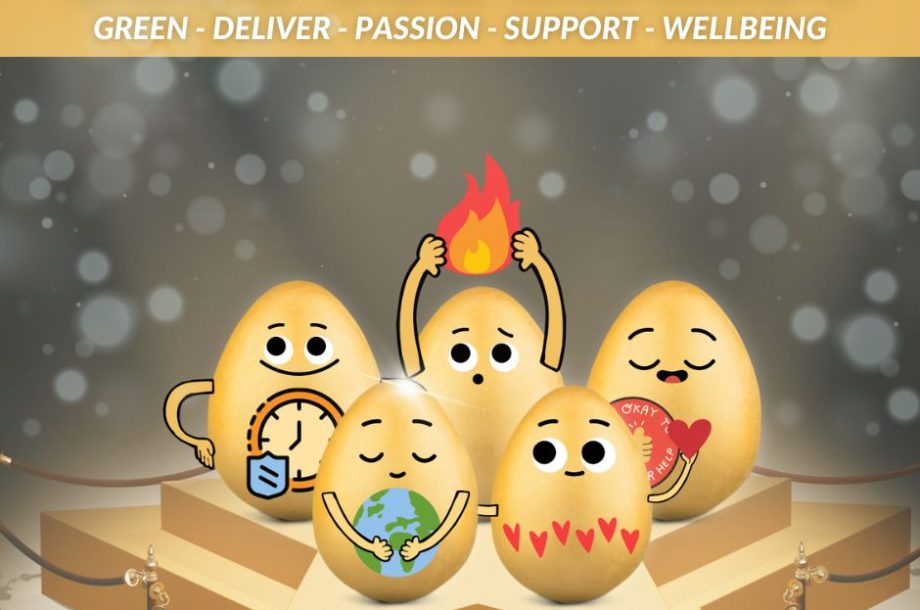 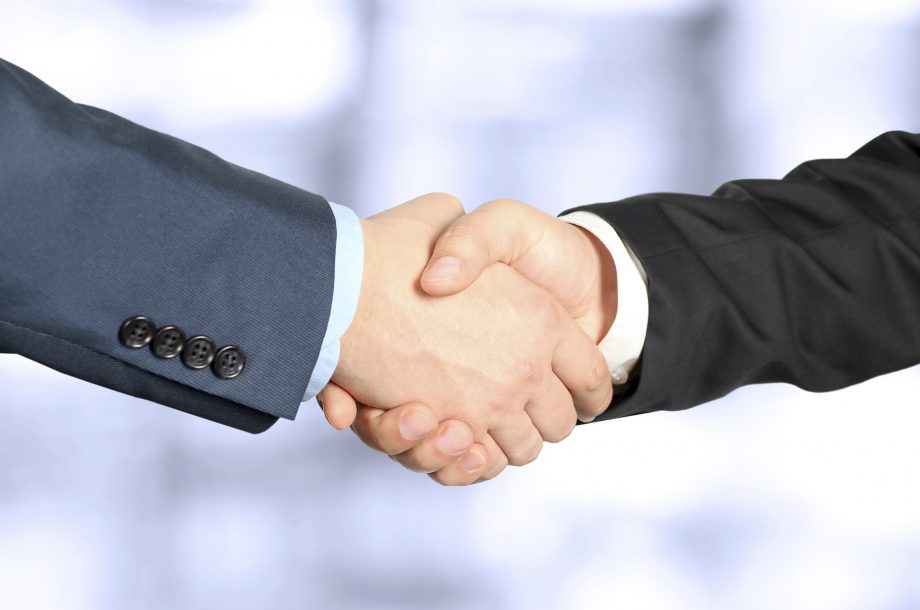