Are you letting preconceptions ruin your audits?

Are you letting preconceptions ruin your audits?

It’s 10 AM on a Thursday morning and I’m sitting dry-mouthed and tense. Opposite me, half hidden by an enormous laptop, is our ISO auditor

I’ve expected a typical ‘suit’ who will baffle me with management speak and get a kick out of hauling me over the coals. What I’ve actually got is Jam, an affable, smiling Welshman who has the voice of Tom Jones and a smile like the Cheshire Cat’s.

This is an ISO re-certification audit, after all. It’s meant to be painful, or so all the rumours have made me believe.

It’s a little unsettling to realise that I’ve had dates which have got off to a worse start.

That’s when the bombshell drops.

Without realising it, I’ve fallen for audit scaremongering hook, line and sinker.

Ask Jam and he will unequivocally answer, “Yes” but he laughs off the suggestion that all auditors are terrifying, saying simply, “I’m chilled.”

He’s not entirely sure why audits have a negative image but he’s keen that those who expect an experience reminiscent of their driving test are pleasantly surprised.

“I’m proud that people leave my audits looking a lot more relaxed than when they come in” he reassures me, and it’s clear that he has some tried and tested ways to overcome nerves.

Over the years, Jam has found that it pays dividends to spend a few minutes helping people settle into an audit, especially if it’s their first. His intro is designed to help people relax a little and so far, it’s working on me. Once he makes it clear that ‘conversation’ rather than ‘hostile interviews’ are the order of the day, I feel a lot better about the whole thing, especially when he reassures me that he’s not up against a deadline. “Audits take as long as they take” he says, “sometimes it takes a bit longer than others to get real insight into a company.”

What’s the worst that can happen, anyway?

Auditors, like Jam, have to check that the company has met the requirements of the clauses within their standard/s.

It’s not the end of the World

Minor non-conformances are talked through as soon as they crop up. Jam insists on this because he knows that nerves can get the better of people, making them misunderstand what he has been asking for. Sometimes, just a simple wording change helps someone have a lightbulb moment and they can proudly produce what Jam needs to see.

Jam tells me he doesn’t get a buzz out of finding something amiss. He’s keen to stress that if a non-conformance is looking likely, he’ll ask for a bit more information so he can gauge if it’s a one off or a more regular failing. He gives an example, “If I’m looking at monthly audit reports, there’s a huge difference between one report being missed within a 12 month period and one report being missed every two months! The former is an opportunity for improvement whereas the latter would have to be a minor non-conformance.”

Contrary to popular opinion, a company can have a few opportunities for improvement noted and still pass. This may seem counter-intuitive but Jam explains that the opportunity for improvement grade simply means that he’s been able to suggest a better way of doing something (based on his experiences with other businesses) and that doesn’t mean that the company has been doing it ‘wrong’ all along.

Above all, what I learned from Jam is that “a pass is the most common outcome” in his experience which is great news for all of us.

Do you need to conquer audit fear? Here’s what your supplier can do to help.

Your ISO provider should be able to match you with an auditor whose style will suit you best. If you’re nervous and want someone who’s really approachable, like Jam, then say so. If you’re more comfortable with a formal approach, then make this clear. ISO providers will have a range of auditors to choose from and you’ll soon know who to ask for time and time again.

Please note that it’s good practice for companies to rotate auditors so they aren’t regularly auditing their own work, so you’ll need to build a relationship with at least two auditors. Although this takes longer, it’ll pay dividends later on as you’ll be able to get input from two experts, each with their own experience.

Make sure you have an annual audit schedule and you know when your next audit is due. A good provider will contact you in plenty of time so you can arrange for your senior managers to be available on audit day as your auditor will want to bring them in at some points.

Ask your ISO provider if your audit package includes a half-year review as well as an annual audit. Jam says that these are indispensable for keeping you on track and conquering audit fear. They are more informal and are often used as a form of consultancy so you can really get some top tips on how to improve your business.

Our response to the best ISO Google review ever!

ISO 9001 in action: quality by design 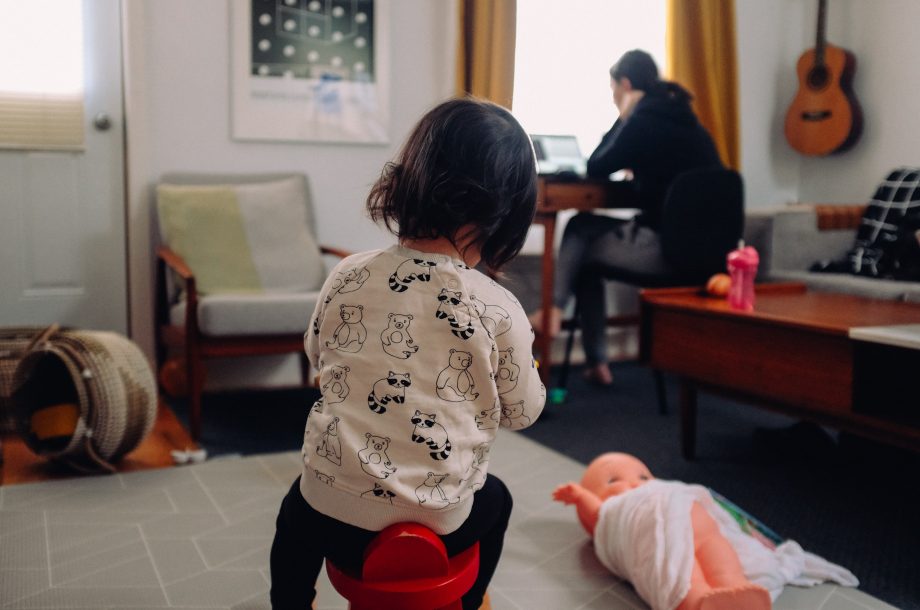 Home-Schooling – Where Every Day is Take Your Child to Work Day!

I remember sitting there back in March 2020 when the announcement was made that the schools and nurseries were closing and breaking down in tears.  Aside from it really starting to hit about how serious this new ‘corona virus’ thing was, I went into a total panic about how on earth I was going to manage with a two year old and a 5 year old whilst working and home schooling.  It wasn’t long before I realised just how impractical that was and within weeks, I furloughed for what turned out to be 5 ½ looooong months. 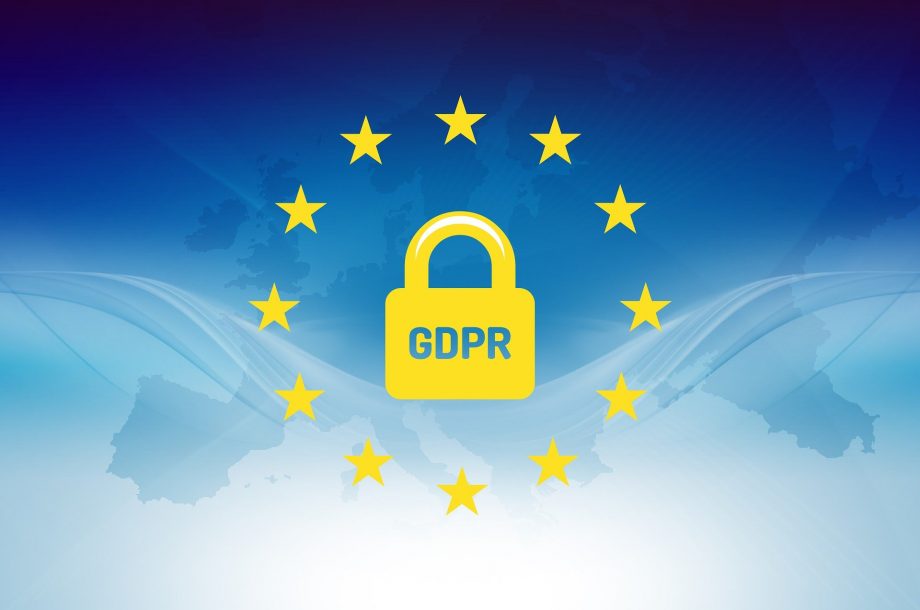 Is Brexit the End of GDPR?

I’m sure we all remember the countdown to 25th May 2018… GDPR day.  But now the Brexit transition period has ended, was it all a waste of our time? 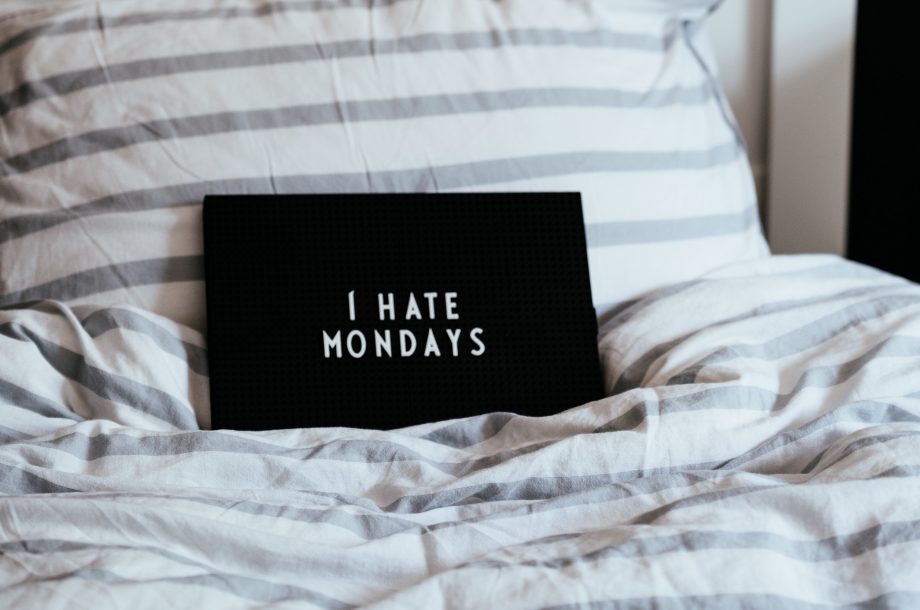 Blue Monday, the most depressing day of the year – allegedly!

The third Monday of January was awarded the title of ‘Blue Monday’ due to a combination of post-Christmas blues, cold dark nights, failing our new years resolutions and the arrival of credit card bills!  After a difficult year and Christmas being cancelled for more than 16 million people (let’s not even mention lockdown 3.0), we may be feeling bluer than usual.  Here are our tips for beating Blue Monday and any day for that matter: 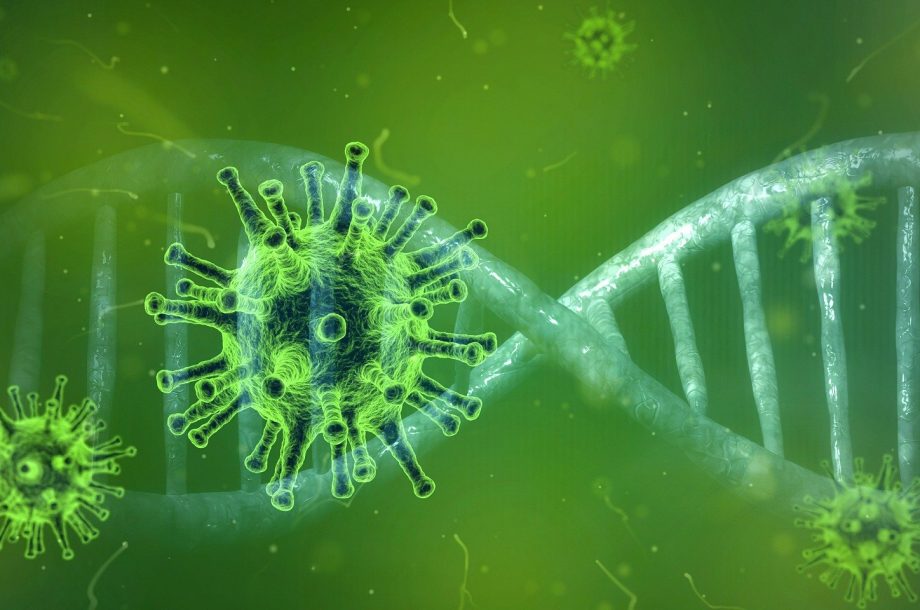 Get Our Top Tips for Managing Lockdown 3.0!

Juggling home working with childcare? Get our top tips for managing the latest UK lockdown including our home working and wellbeing tips!